Family Owned and Operated since 1977

We started as Northwest Embroidery in 1977 by Jim Mickelson almost by accident. At the time, Jim was traveling from Washington to Alaska every other week to work as an administration manager for the Alaska Pipeline when he came up with the idea to sell embroidered caps to fellow pipeline employees. While back home in Washington, he sewed patches onto baseball caps and prepared them for shipment to Prudhoe Bay.

When his trial run of 300 sold out in three days, he knew he was on to something, he says. "I had all this space on the plane, so I filled it with hats. I just kept toting hats up there and peddling them until I started making more money selling hats than working for Atlantic Richfield."

We originally occupied a rented location in downtown Tacoma with just a single 11 head embroidery machine. Within just a few years, we moved to our current facility in Milton, with two buildings and almost ten times the manufacturing capability. Jim is now joined by his two sons, Erik and Scott, and his step-granddaughter, Taylar, bringing the company into its second and third generation.

Technology in our industry has changed dramatically since the early days, and Northwest Custom Apparel has kept on the cutting edge with every improvement.

In the old days, the artwork was digitized all by hand, stitch by stitch, into files that the embroidery machine reads. Large paper rolls with holes punched in them saved the files, taking up a large section of our warehouse for storage. Nowadays, designs are digitized directly on our computer screens and are sent immediately through our network to our factory's embroidery machines. An iPhone saves the entire library that used to take up shelf space.

Four decades in the business have given us a greater appreciation for the art of creating an embroidered garment. Technology may have helped make things faster, but every item we produce is still manufactured with the same strict attention to detail as it was four decades ago. Throughout the years, technology has changed, and trends have come and gone. Founded on top-notch customer service and high-quality products, we pride ourselves on the same principles. 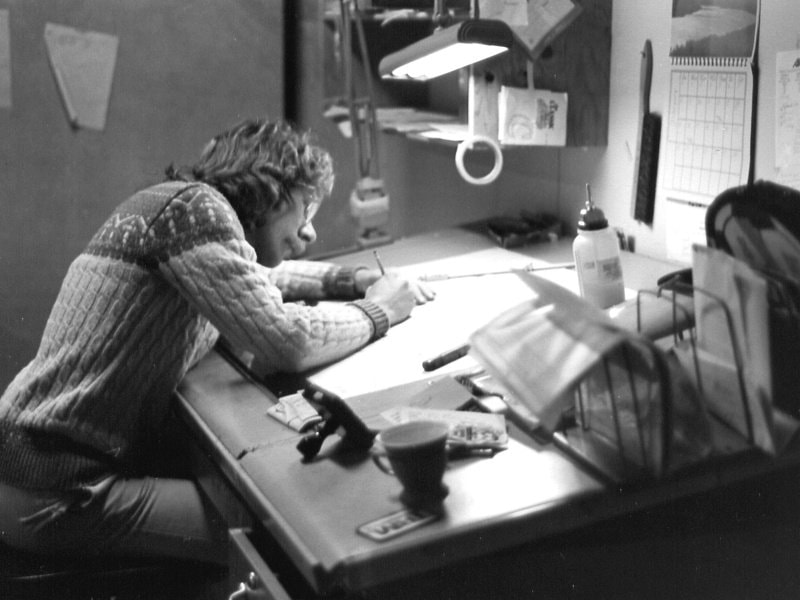 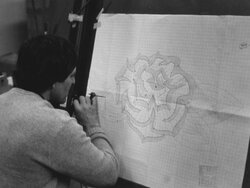 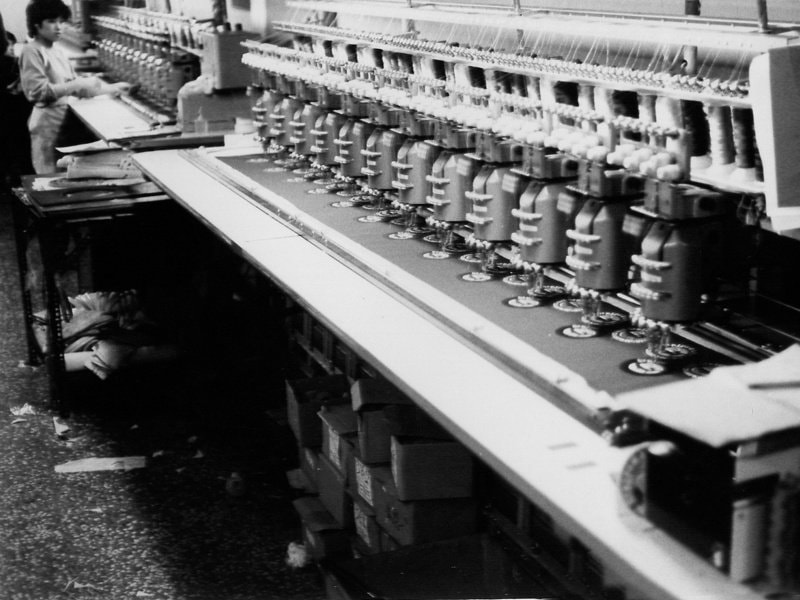